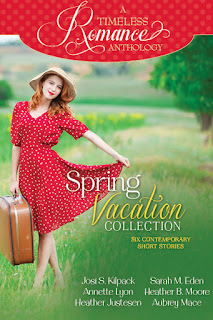 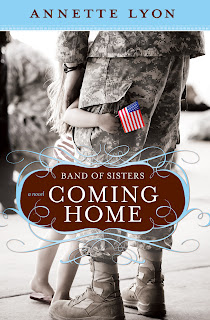 I agree that reading is huge for a writer. If you gave a group of writers the same basic character and plot to write a book on, they would write vastly different books. When I read something, it will often spark an idea, but the outcome from that idea could be light years away.

You make some great points here. And frankly, I don't see how anyone becomes a writer without reading voraciously!

Amen to "good writers are good readers." When I'm not reading, I find I'm not happy with my writing. Time to read a good book before I open that file.

Excellent post, Annette! When I hear that a writer doesn't like to read, I automatically don't want to read their books for the exact reasons you stated.

Annette, you are spot on!I love to read the NY Times Best Seller lists to see what the greater public is reading. I google the prize winning authors to see why they warranted their recognition. if you don't read, you don't live.