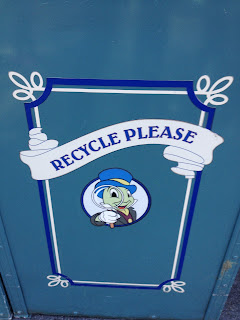 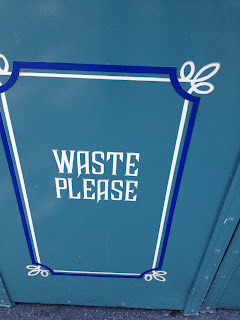 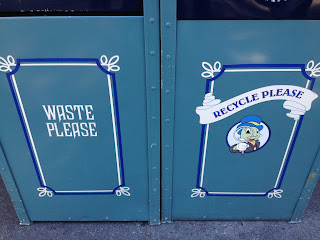 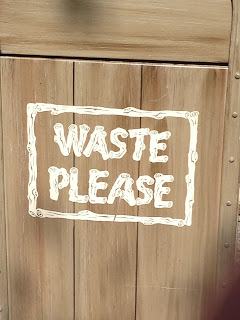 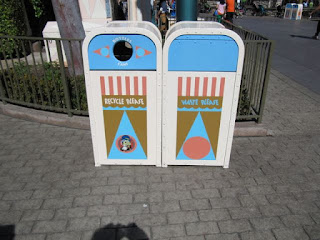 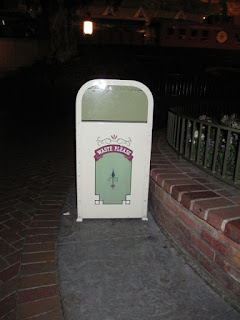 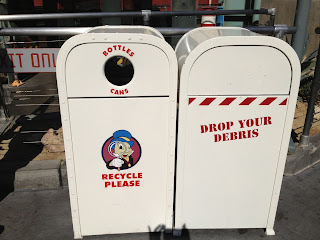 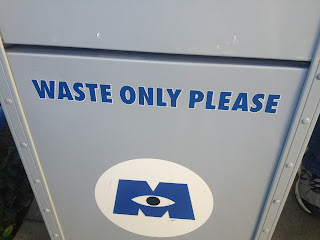 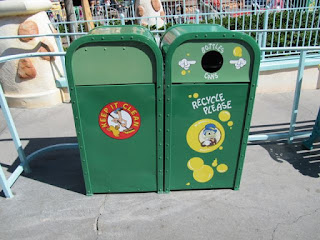 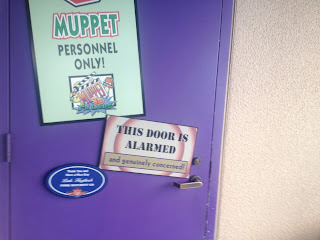 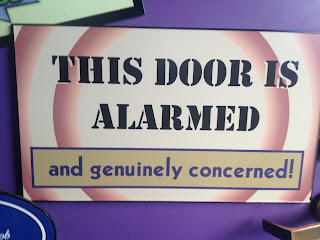 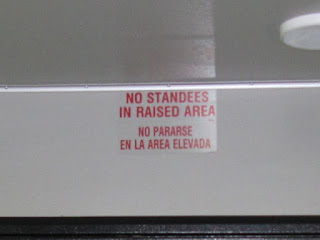 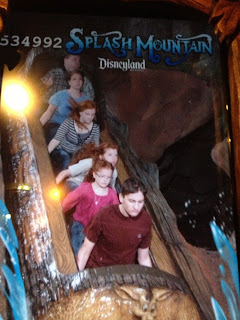 Love the alarmed and concerned door...

I also loved the alarmed and concerned door.

That is a hoot. If my husband and I had been there we would have been making jokes about it all day. "Waste Please!" (We're also the ones who like to yell, "End Construction!" and "Free Manure!" when we see certain signs on the road.)

I think that this is hilarious. I love the door alarm sign. That was the best thing ever. I never realized how many grammatical errors there are at different parks. I love the pictures.