One of the Best TED Talks Ever + a Boxed Book Sale 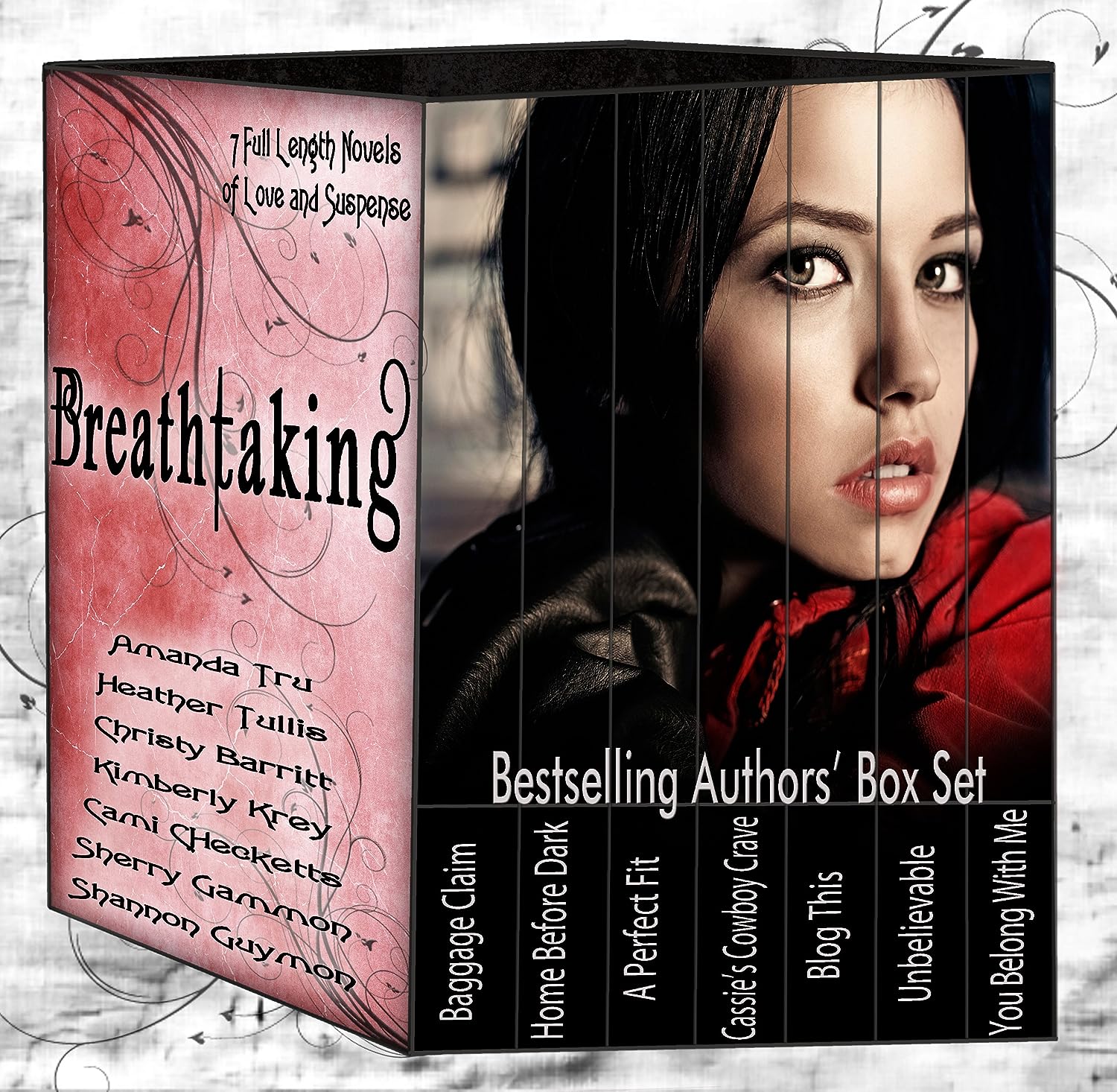 First things first:
Through March 29 (Saturday), BREATHTAKING, a 7 title e-book boxed set of romantic suspense novels is on sale for only 99 cents. I haven't read the books, but I know three of the authors and wish them the best.
Get it at Amazon, Barnes & Noble, Kobo, iTunes, and Smashwords.

A Must-See Video for Creative Types

Creativity is a funny/strange/aggravating/wonderful thing. It's complex and hard to understand (if understanding it is even possible).

A few years ago I found Elizabeth Gilbert's TED talk. If you don't know her by name, you surely know her by at least the title of her most famous book, Eat, Pray, Love, which was made into a major motion picture starring Julia Roberts.

I haven't read her work or seen the movie, so my opinion about her TED talk have no bearing on those things. And my opinion on the talk is pretty emphatic: If you are a creative type, you need to watch it.

I'm not the only who thinks so. Since it was filmed in 2009, the video has been viewed almost 10 million times (8.1 million times on the TED site, and another 1.7 times on YouTube).

I can't remember how I first stumbled on it, but it stuck with me. Every six month or so, I find myself drawn to watch it again, to listen to what she says about creativity, specifically the the creative genius and work as a creative person.

Every time I watch it, something different jumps out at me. And I'll admit that the first five times I watched it, there were entire sections I didn't remember hearing before. Maybe I hear what my creative mind needs to at any given time.

So here it is. Watch it. It's just under 20 minutes, and it's worth every second.

I'll check it out. Thanks!