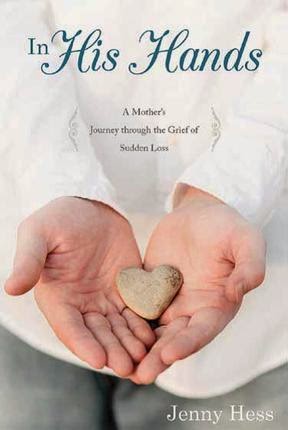 Really enjoyed reading this. It made me want to read the book!